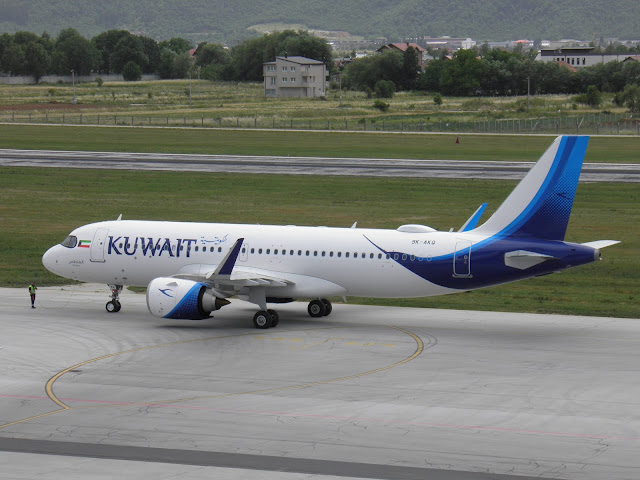 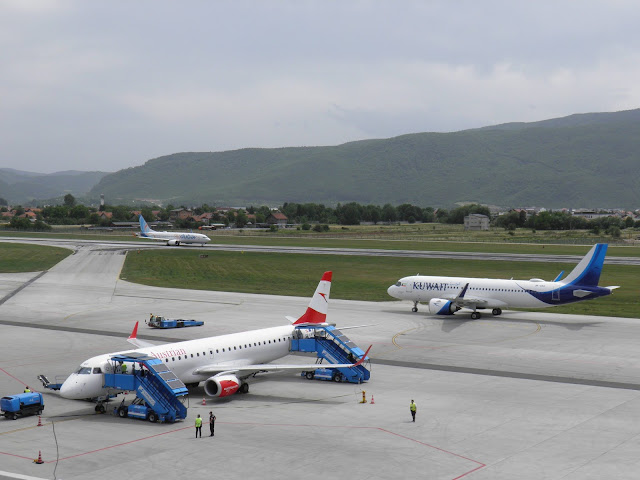 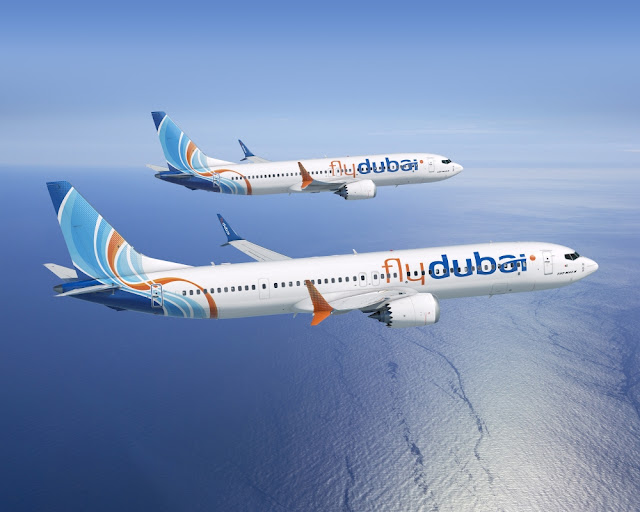 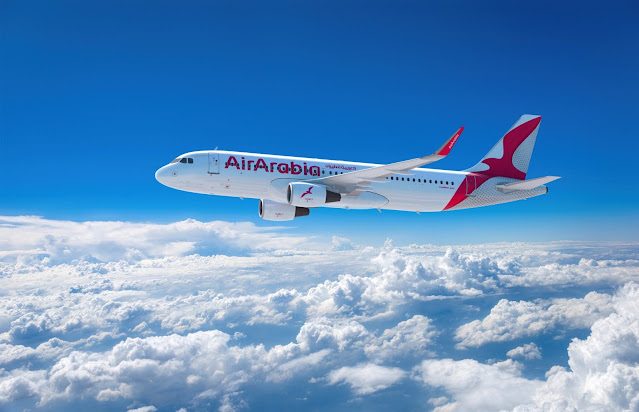 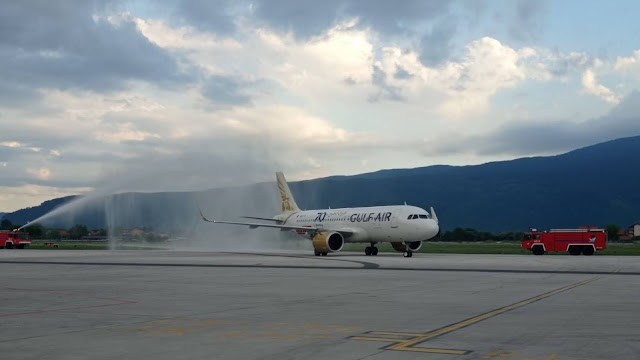 Today, Jazeera Airways inaugurated flights from Kuwait to Sarajevo with 169 passengers arriving on the first flight to Sarajevo. Flights are scheduled to operate four times a week ( Tuesdays, Wednesdays, Fridays and Saturdays) with an Airbus A320 neo aircraft. Jazeera Airways is e the second Kuwaiti airline to fly to Sarajevo during the summer, in addition to Kuwait Airways.

Jazeera Airways is a low cost airline flying from Kuwait to popular destinations across the Middle East, Asia and Europe with high demand for business, holiday, family and weekend destinations that include London, Dubai, Riyadh, Istanbul, Bodrum and Tbilisi. 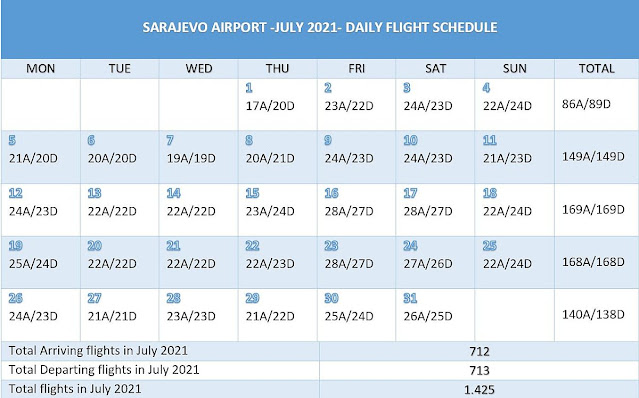 Norwegian Air will mark its return to Sarajevo after 15 months of absence due to the pandemic. Norwegian Air will operate two weekly flights between Stockholm Arlanda and Sarajevo until the end of summer flight schedule. During the month of July Sarajevo Airport will be served by 19 airlines on 32 destinations with approximately 220.000 seats on offer. 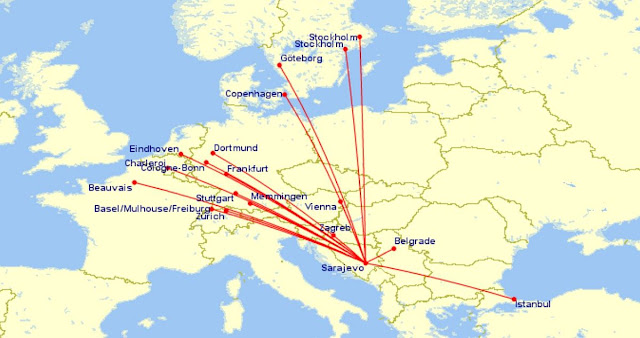 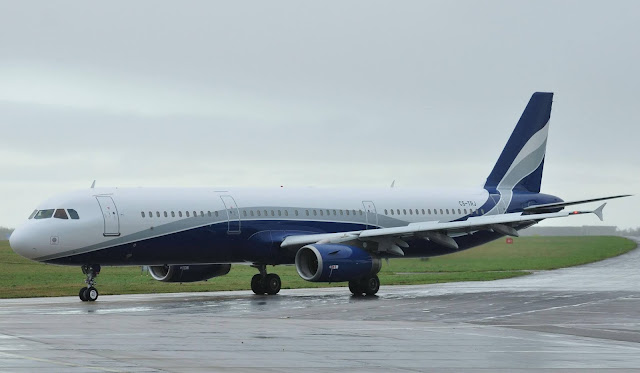 FlyBosnia has leased its second aircraft, an Airbus 321-200 from Portuguese charter airline Hi Fly. The aircraft is 22 years old, with registration CS-TRJ, configured with 153 seats (F4-C12-Y137). FlyBosnia operated this year’s first revenue flight on June 17, 2021. from Sarajevo to Hurghada in Egypt using Hi Fly’s Airbus 321 aircraft. Same aircraft is scheduled to operate its second revenue flight for FlyBosnia today as flight HFY0371 from Sarajevo to Riyadh. Currently FlyBosnia has two aircraft in its fleet, an Airbus 320 (reg. TC-OBU) leased from Onur Air and Airbus 321 (reg. CS-TRJ) leased from Hi Fly. 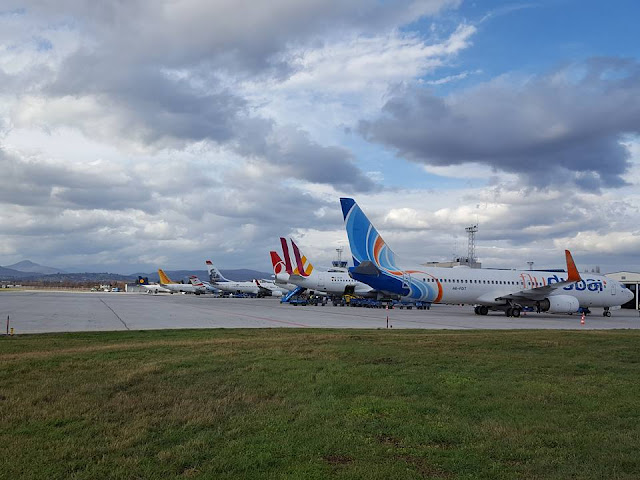 Beginning June 21, Nouvelair will be operating one weekly charter flight between Monastir and Sarajevo. The 1.106-kilometer sector will be operated by the Airbus 320 aircraft with 180 seats. The flights are organized by Elite Travel agency – Sarajevo and scheduled to operate until September 15, 2021. Monastir joins Hurghada as second destination on African continent to be served from Sarajevo. 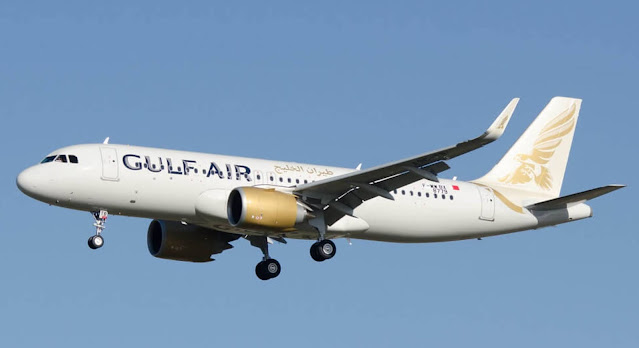 Gulf Air will launch two weekly Manama-Sarajevo flights from June 26, 2021. Flights are scheduled to operate as regular charter flights until the end of October. Flights will operate with Airbus 320neo aircraft.

We would like to inform you of the upcoming merger of Bosnia and Herzegovina Aviation News and Echo Seven (Bosnian Aviation Portal).

It is our belief that this merger will bring only positive changes for everyone as we are joining forces in bringing everything that is related to aviation in Bosnia and Herzegovina.

We have decided to name the newly merged portal E7-Bosnia and Herzegovina Aviation News. The merger will be completed by the end of September. The social media accounts will be merged first, starting with Instagram. The Echo Seven Instagram account will be closed, and followers are kindly advised to follow Bosnia and Herzegovina Aviation News Instagram Account at https://www.instagram.com/flyingbosnian/

During the transition period both websites will be online and posting same content, we will inform you promptly of all the changes.We hope that you are as excited as we are about the merger. Thank you. 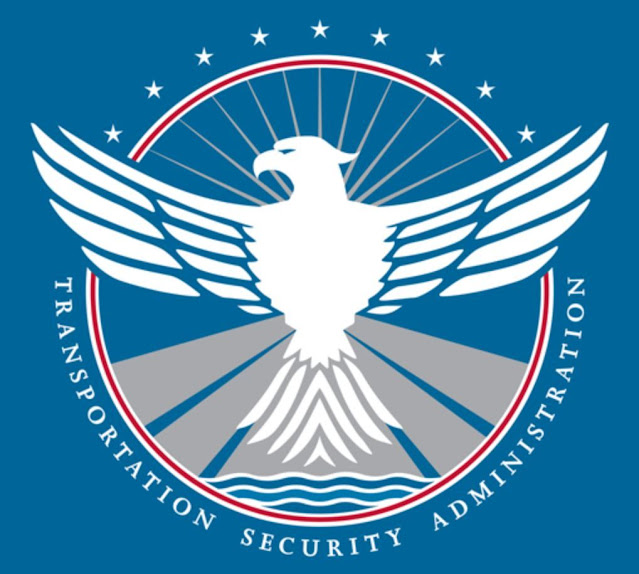 American Transportation Security Administration (TSA) successfully conducted an audit at Sarajevo International Airport for the purpose of establishing a direct air link between Bosnia and Herzegovina and the United States of America. The audit was done from June 8th to June 10th.

This audit aimed to assess the implementation of the Civil Aviation Security Standards and the corresponding recommended practices listed in Annex 17 (Amendment 17) and Annex 14 of the Convention on International Civil Aviation.

The Transportation Security Administration (TSA) is an agency of the U.S. Department of Homeland Security that has authority over the security of the traveling public in the United States.

Kuwait Airways will launch Kuwait-Sarajevo flights from July 03, 2021. Flights are scheduled to operate twice weekly until the end of August. Flights will operate with airline’s new Airbus 320neo aircraft.

✈Sarajevo Airport statistics for May 2021 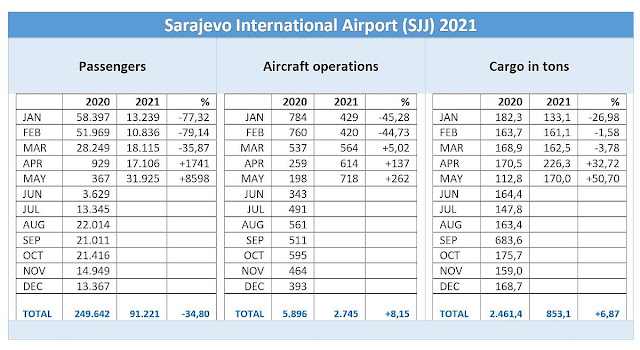 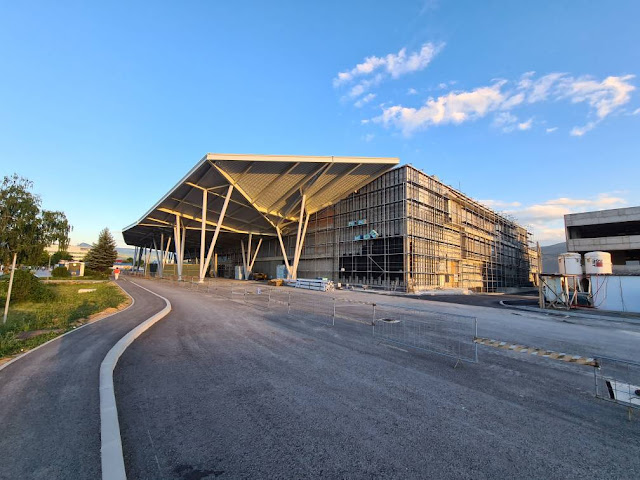 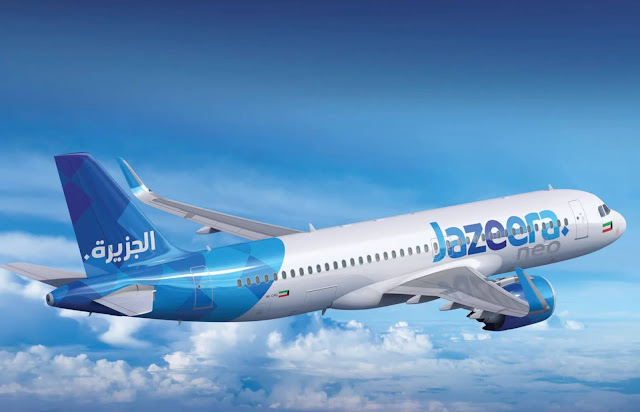 Jazeera Airways will launch Kuwait-Sarajevo flights from June 29, 2021. Flights are scheduled to operate four times weekly until the end of October. The airline initially planned to operate two weekly flights, but due to high demand has increased it to four weekly. Most of the flights for July are already sold out, signaling most likely daily flights in August. Flights will operate with airline’s new Airbus 320neo aircraft.