✈ Strong demand for air travel from Gulf countries to Sarajevo! 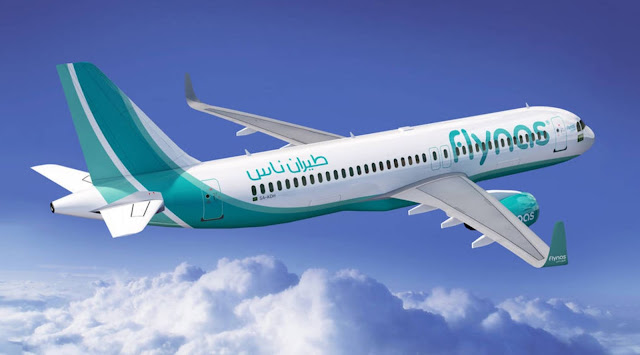 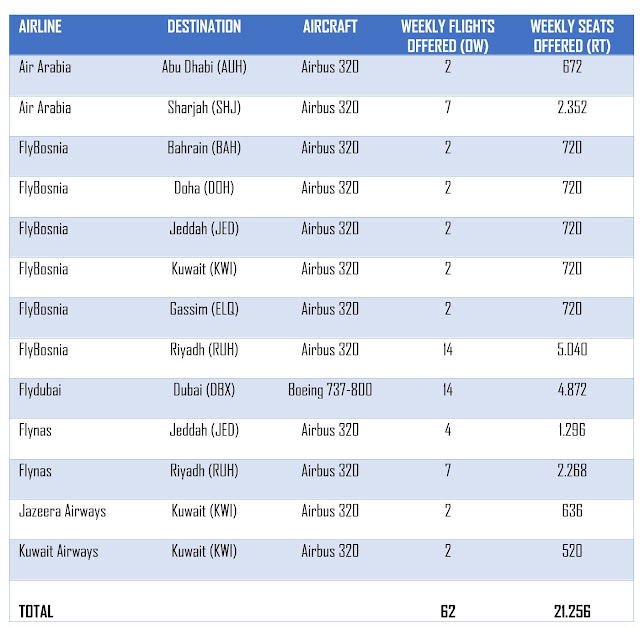 Qatar Airways has postponed Sarajevo flight resumption until October, but this is a major mistake by the airline, since every single airline flying from that region is having remarkably successful summer.

The Gulf region-Sarajevo market is huge with solid growth year after year. The market has matured enough for Emirates to start its own flights, with two daily flights from Dubai in summer and at least 3 weekly flights during winter months.

Saudia Airlines is another strong contender for introduction of daily Sarajevo flights from Riyadh from March to October and 3 weekly flights during winter. Flights from Jeddah and Dammam could work as well.

In the future we will definitely see following airlines launching flights to Sarajevo: Gulf Air from Bahrain, Oman Air from Muscat, and Wizz Air from Abu Dhabi. 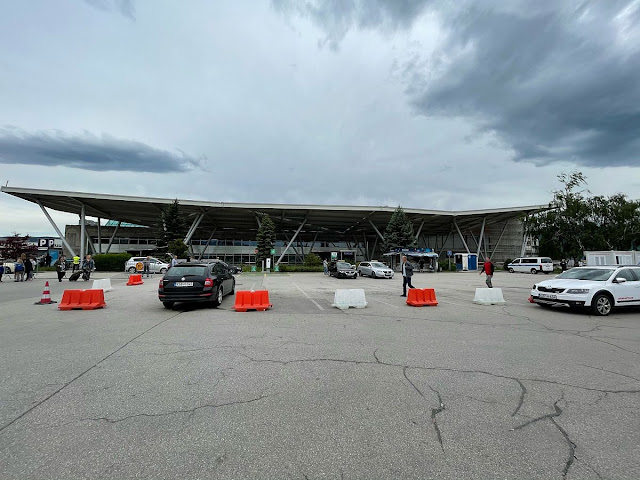 Bosnia and Herzegovina air traffic report for March 2021, Sarajevo and Tuzla Airports including the data for the month of April 2021. 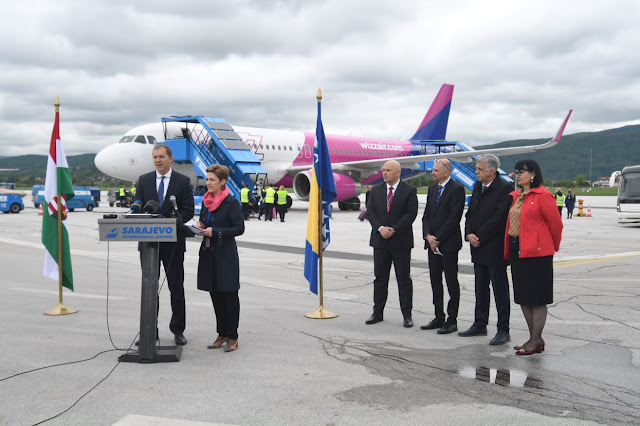 Wizz Air, Europe's fastest growing airline, opened its base in Sarajevo today. At the ceremony held at the Sarajevo International Airport, the news about the establishment of another route was announced. Wizz Air has added Stockholm to its list of cities with which it will connect Sarajevo. Seats on the route can already be booked on wizzair.com or on the airline's mobile app from as low as 58.99 BAM/29.99 EUR*.

Thanks to an allocation on modern Airbus A320 aircraft, Wizz Air now offers 9 routes to 7 countries from Sarajevo. From May 2021 the operations from Sarajevo will be established to: Brussels Charleroi, Copenhagen, Dortmund, Eindhoven, Gothenburg, Memmingen, Basel-Mulhouse-Freiburg (Euroairport), Paris Beauvais and from July 16 to Stockholm (Skavsta Airport).

Passengers travelling from and to Sarajevo will benefit from Wizz Air’s low fares and latest generation aircraft for a comfortable and safe journey. The base establishment in Sarajevo creates new jobs with the airline and in associated industries. 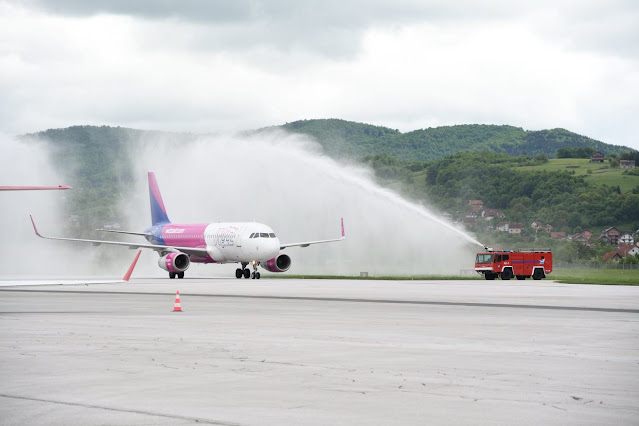 Wizz Air is an investment grade credit rated airline, with a fleet of an average age of 5.4 years comprising of the currently available most efficient and sustainable Airbus A320 and Airbus A320neo family single aisle aircraft. Wizz Air’s carbon-dioxide emissions were the lowest among European airlines in FY2019 (57.2 gr/km/passenger). Wizz Air has the largest order book of 268 aircraft of the state-of-the-art Airbus A320neo family which will enable the airline to further reduce its environmental footprint by 30% for every passenger until 2030.

Wizz Air ensures that its customers can book with confidence. For ultimate peace of mind during this time, passengers can book tickets with the airline’s travel insurance package which includes Covid-19 cover* and WIZZ Flex. With WIZZ Flex, passengers can cancel their flight up to three hours before departure without any fee and receive 100% of the fare immediately reimbursed in airline credit. In addition to Wizz Air’s flexible booking and insurance policies, customers can also use the airline’s interactive travel planning map, to check operating routes and relevant travel rules in their destination country. The colour-coded map is updated daily and takes users to a country-specific travel information page which includes relevant links to local government websites, useful travel pages and any pre-departure mandatory forms that need to be filled out. Wizz Air has also introduced a new era of sanitized travel across its network, with enhanced hygiene measures to ensure the health and safety of passengers and crew. 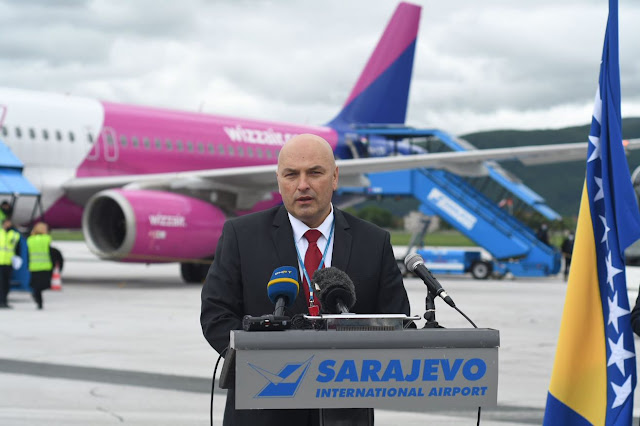 Speaking at the press conference in Sarajevo, Andras Sebok, Chief Supply Chain Officer of Wizz Air said: “Today we are delighted to celebrate the establishment of a new base in Sarajevo and the opening of new WIZZ services from Sarajevo to 7 European countries: Belgium, Denmark, France, Germany, Netherlands, Sweden, Switzerland. Remaining committed to Bosnia and Herzegovina we are also announcing today a new route from Sarajevo to Stockholm, starting from July. With this exciting news, we continue to bring new affordable travel opportunities to passengers while ensuring the best possible sanitary conditions with our enhanced protective measures. We believe that such base investment and a launch of these newest routes will further stimulate the local economy, aviation and tourism sectors”. 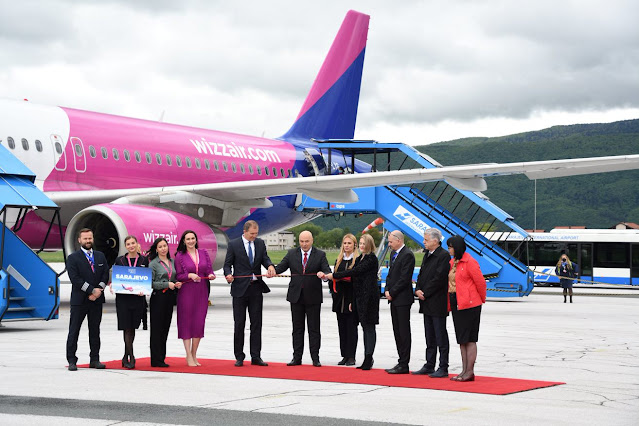 Alan Bajić, General Manager of Sarajevo International Airport, said: "We expect that the opening of the Wizz Air base will generate a larger volume of traffic (increase in the number of flights and a significant increase in the number of passengers, introduction of new and additional routes), which is extremely important not only for Sarajevo Airport, but also for those whose work and recovery in the coming period largely depends on the recovery of air traffic in our country". 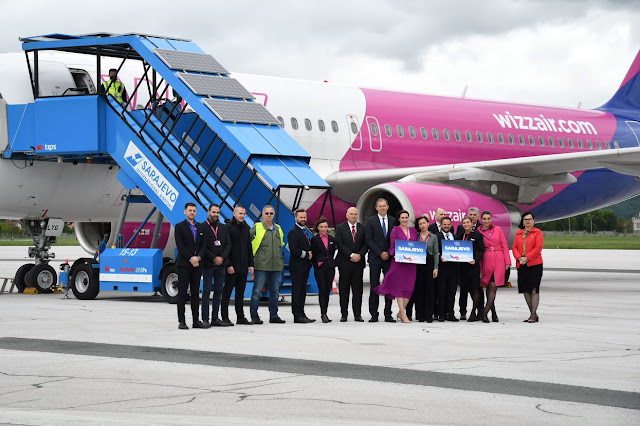 Krisztián Pósa, ambassador of the Republic of Hungary to BiH, said: "The fact that one of the most successful European low-cost airlines with a Hungarian background launches flights from Sarajevo is of great importance because it strengthens ties with Europe and the European Union. It is also very important that it will be a great stimulus for tourism and economic development, not only in Sarajevo but in the whole of Bosnia and Herzegovina". 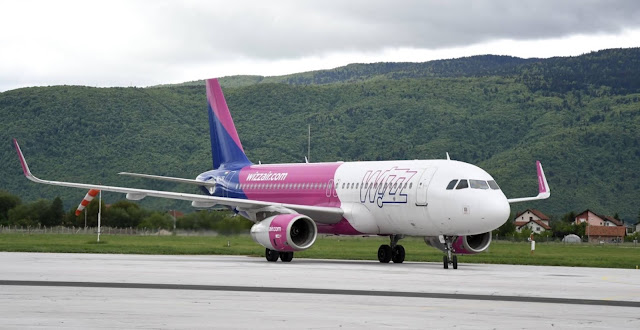 Today, Wizz Air has announced one more route from its new base in Sarajevo. Stockholm-Skavsta Airport will be served with two weekly flights beginning July 16th. The airline will compete indirectly with Norwegian Air, as the Norwegian Air is reintroducing its Stockholm Arlanda-Sarajevo flights from June 29th.

With opening of reservations for Stockholm Skavsta flights, Wizz Air has discontinued sales of tickets for Sarajevo-London Luton.