✈Fly Dubai is increasing flights from Dubai to Sarajevo 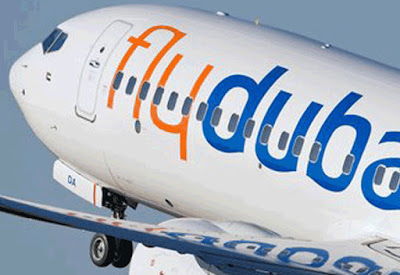 As of January 23. 2016. Fly Dubai will add one more weekly flight from Dubai to Sarajevo (total of three weekly flights). Fourth weekly flight will be added March 30. 2016.  From June 23. 2016. to September 14. 2016. flights will be operated daily. Fly Dubai started with just two weekly flights and gradually increasing to almost daily last summer season, recording record number of passengers using the flights. Flights are catering to rapidly increasing number of tourist from Gulf countries visiting Bosnia and Herzegovina, as well as business travelers. Flights are very popular with Bosnians living in Australia connecting on Emirates flights in Dubai. Huge demand for this flights has prompted Qatar Airways to consider starting its own flights to Sarajevo in summer of 2016. So far, no official announcement has been made by Qatar Airways but it is expected that flights will commence during 2016. Flights to Doha most likely will have a stop in Skopje. Qatar Airways practice with flights to Balkans is to start with two weekly flights with a stop as they did with Zagreb flights going via Budapest, until demand was there to fly direct Doha-Zagreb. Flight to Belgrade still operate via Sofia. Hopefully Qatar Airways will have rights to sell tickets between Skopje and Sarajevo which would be great addition to Sarajevo Airport destination network. 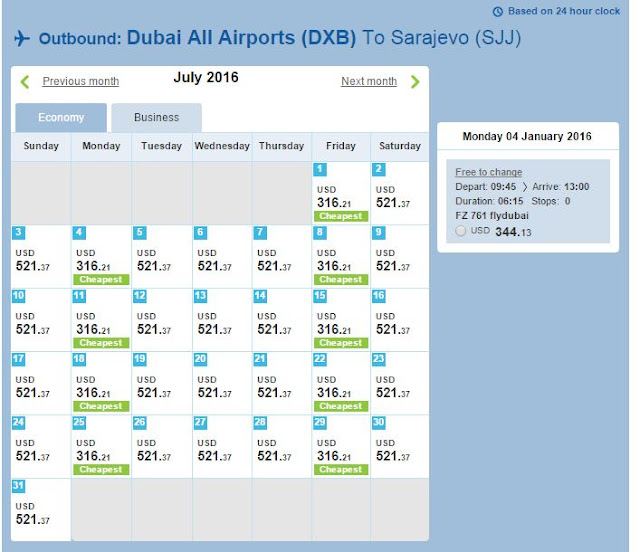 ✈Regular charter flights from Tuzla to Vienna to begin Dec. 21. 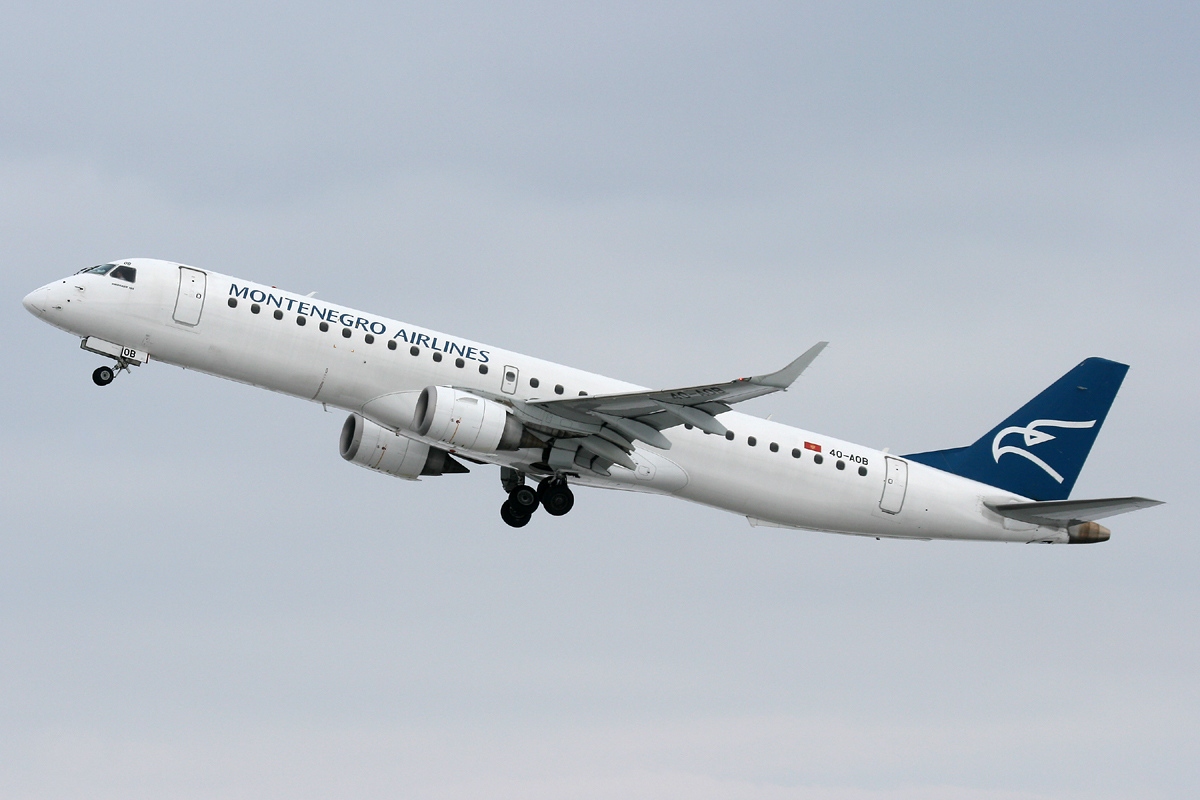 Tuzla International airport has announced scheduled charter flights from Tuzla to Vienna. Flights will operated by Montenegro Airlines on behalf of the tour operator Mysky on board of  Embraer 195 aircraft, offering 116 seats.Ticket sales have started on Mysky website, price of one way ticket is starting at 20.00 EUR. Flights are scheduled to operate twice a week on Mondays and Wednesdays. It is expected that around 20.000 passengers will use direct link between two cities on yearly basis.
Pricing of flights can be found here.

✈Czech Airlines is resuming flights from Prague to Sarajevo

Air traffic between two countries in the year 2015. has continued with double digit growth. In the first six months of the year number of passengers traveled between two countries has reached almost 50.000 passengers. In the second half of the 2015. Wizz air has introduced two weekly flights between Tuzla and Stockholm Skavsta Airport which will contribute to much higher number of passengers in second half of the year. 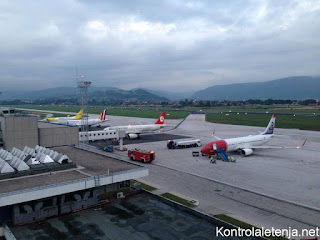 A total of 71.255 passengers used the airport in October, representing an increase of 9,88%. The total number of available seats during the month of October was 90.034 and the average load factor on flights to/from Sarajevo was 79,15 %. Sarajevo International Airport is well on the way to have the best year in history , with 800.000 passengers handled and great increase in cargo operations.
Posted by Flying Bosnian at 11:00:00 AM No comments: