For upcoming summer season Saudi low-cost airline flynas is expanding Sarajevo network by introducing one more destination from Saudi Arabia to Sarajevo. Flights from Gassim (Qassim) to Sarajevo will be introduced on May 25th with three weekly services on board of Airbus 320 aircraft with capacity to seat 164 passengers. For the 2020 summer season flynas is adding additional flights from both, Riyadh and Jeddah (when compared to the last summer). Flights are starting in May and extending to the end of September. Riyadh-Sarajevo flights will be operated six times weekly from May 19th to September 5th, while Jeddah-Sarajevo flights will be operated five times weekly from May 19th to September 5th and then three weekly  from September 6th to September 30th.

Flynas will offer a total of 79.376 seats in both directions on its flights from Saudi Arabia to Sarajevo, representing an increase of 178 %  or 50.840 seats more when compared to the last year. 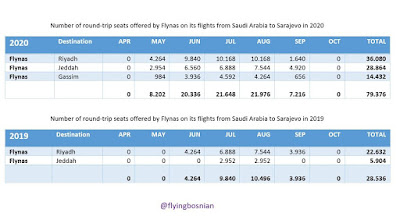 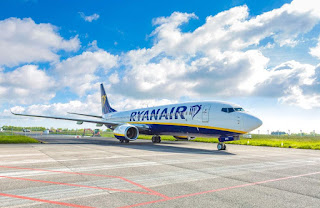 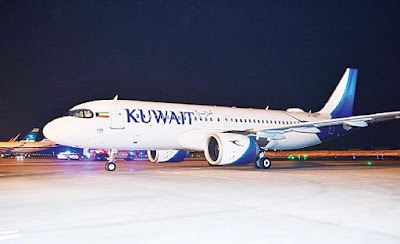 FlyBosnia will be flying this route with two weekly flights beginning May 25th. During summer months Kuwait City and Sarajevo will be connected with 5 weekly flights. 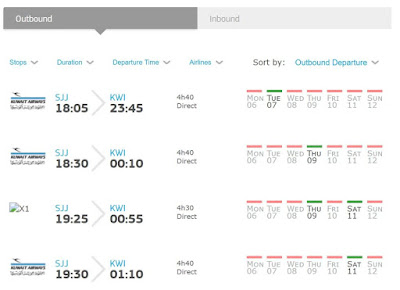 Qatar Airways will hold open days in Sarajevo for cabin crew (dates and venues TBA), with base at its home airport in Doha.


Details about our event:

SARAJEVO
Venue:  TBA
Date:     TBA
Time:     TBA
Our Cabin Crew uniforms are smart and formal. We recommend you to wear formal business attire.
Step 1: Complete your online application.
Step 2: Our Recruitment team will review your CV and invite shortlisted applicants to our Open Day through email.
Step 3: Prepare to attend the Open Day.
Step 4: Once you receive your Open Day invitation, meet our Recruitment team and provide:
Applicant ID
An up to date CV in English
Photocopy of your passport
A passport sized photograph 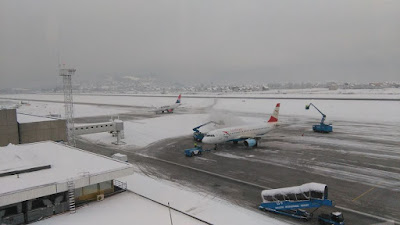 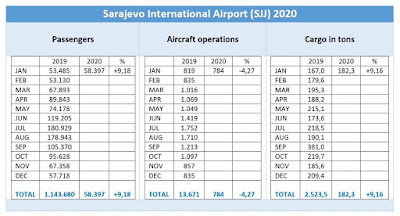