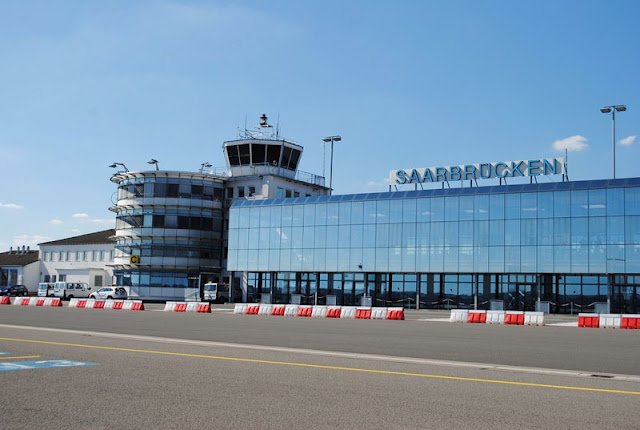 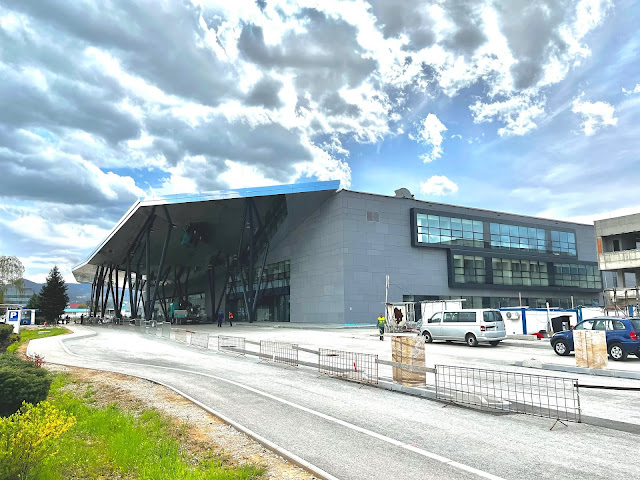 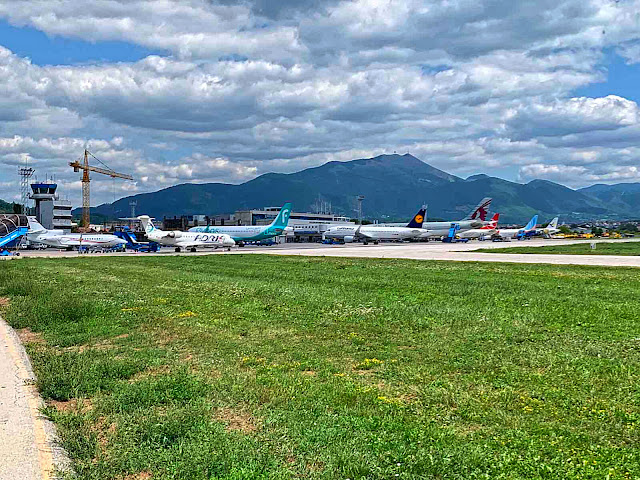 Sarajevo International Airport is ready for record summer months. Many new airlines and destinations will be introduced for the very first time from Bosnian capital city. During the summer months Sarajevo Airport will be served by 23 airlines, with flights to 41 airports in 22 countries on 3 continents (Asia, Africa, and Europe). New airlines starting scheduled flights to Sarajevo this summer are Air Cairo (Hurghada), LOT Polish Airlines (Warsaw) and Royal Jordanian Airlines (Amman). At the beginning of summer timetable Wizz Air introduced flights to London-Luton and Treviso-Venice, bringing the total of newly launched destinations to five. Qatar Airways has announced its return to Sarajevo from June 03, 2022. after a two years break. Doha-Sarajevo flights will be operated 3 times weekly with an Airbus 320 aircraft. A record number of flights will be operated during the months of July and August, with 607.004 seats on offer on 3.814 flights. With the average load factor of 80-85% during July and August, Sarajevo Airport is expected to record the largest number of passengers in the history of the airport (my projection for July is 235.000 and August 223.000 passengers). The average number of flight operations during this time of the year is 70 (35 arrivals and 35 departures).

Sarajevo Airport will be connected with charter flights to popular vacation destinations in Turkey, Egypt, and Tunisia. Antalya will see a significant flight increase when compared to last year. Last year Anadolujet was the only airline operating Antalya-Sarajevo flights with 7 weekly services, while this year three airlines will fly the route, with Turkish Airline’s low lost subsidiary Anadolujet offering  9 weekly flights, followed by Pegasus Airlines and Freebird Airlines each offering two weekly flights. Second destination on Turkish coast Bodrum will see four weekly flights (two by Anadolujet and two by Freebird Airlines. Sarajevo-Monastir charter service will be operated by Nouvelair offering a total of 10 round trip flights.

Due to excellent advanced bookings many airlines have increased Sarajevo flights frequencies. The following is the list of airlines with increased frequencies:

LOT Polish Airlines will start operations from Warsaw to Sarajevo this coming summer season, marking its entry into Bosnia and Herzegovina. Flights between the two capital cities will be inaugurated on May 30 and operate five times per week with the 82-seat Embraer E175 aircraft. 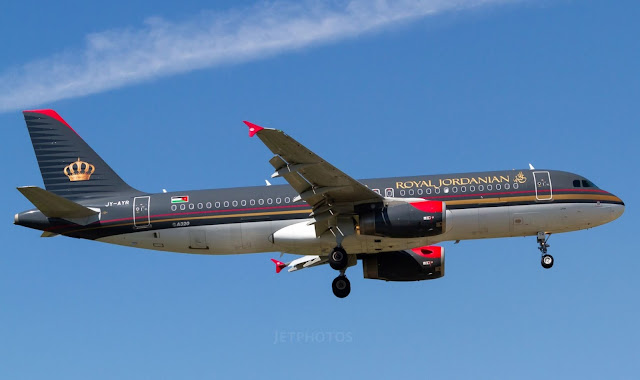