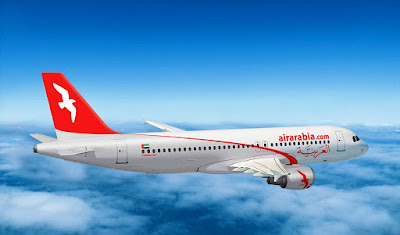 Air Arabia is downgrading its service from Sharjah to Sarajevo to summer operations only. The airline had plans to fly three times per week year round but due to very popular flights by Flydubai, the airline had to switch to summer flights only. Flydubai is flying to main airport in United Arab Emirates(Dubai International Airport) offering great range of connections on its own network as well as network of Emirates Airlines, while Air Arabia hub is at Sharjah International Airport with limited connection on Air Arabia flights only. Air Arabia last flight for this year was operated on September 20. Even though the airline had successful summer with daily flights from June until September, the route is highly seasonal, when majority of tourists from Gulf countries visit Bosnia and Herzegovina. Air Arabia will resume flights from Sharjah International Airport on 18.03.2017. with three weekly flights on Mondays, Wednesdays and Fridays. On 01.07.2017. flights will be operated on daily basis until the end of September.
Posted by Flying Bosnian at 3:22:00 PM