✈Passengers and cargo air traffic statistics between Switzerland and Bosnia and Herzegovina. 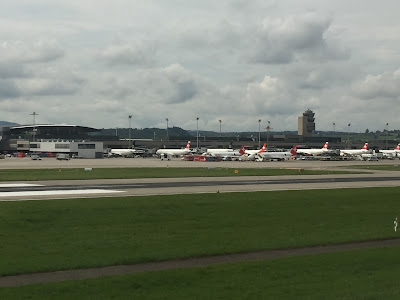 During last year a total of 29.811 passengers traveled by air between two countries. Last year majority of the passengers traveled on Basel-Tuzla route with Wizz Air. Sarajevo airport is connected to Zurich airport during summer months only. Swiss Air is holding monopoly on Zurich-Sarajevo route, and flights are often very expensive for such a short sector. Low cost carriers such Easyjet would be perfect solution for Sarajevo-Zurich flights, since Swiss Air is catering mostly to transatlantic transfer passengers. In the past BH Airlines offered five weekly flights from Sarajevo to Zurich with stop in Banja Luka. Zurich was most successful route for BH Airlines. 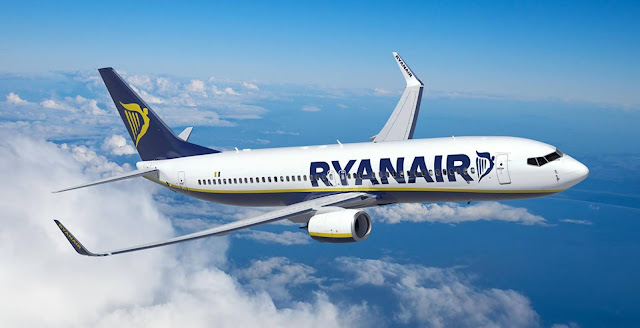