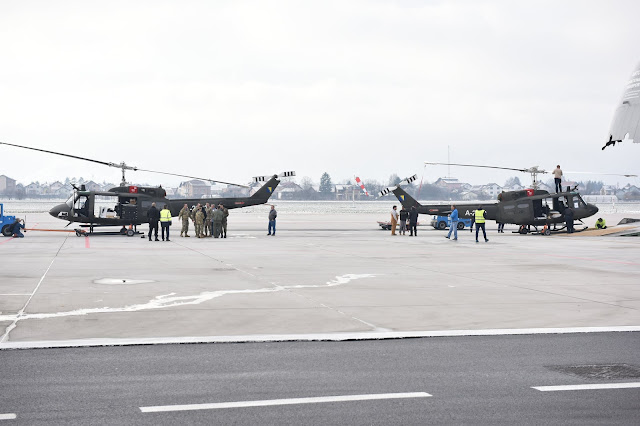 Four brand new BELL-HUEY II helicopters arrived at Sarajevo Airport  today, on a direct cargo flight from Huntsville in  the USA. The total package includes four helicopters, tools, ground support equipment, spare parts, 2️ year warranty, as well as training of the pilots of Bosnia and Herzegovina Air Force and maintainers operating and performing maintenance on this type of aircraft.

This will increase the readiness of the Armed Forces of Bosnia and Herzegovina to support civilian authorities to respond to emergencies and natural disasters, to include medical evacuation, firefighting, search and rescue, as well as other missions defined by legal framework.

The official handover of the helicopter for the Bosnia and Herzegovina Armed Forces is planned after the test flights, in the presence of the media and high-ranking officials. We would like to inform the citizens that in the coming days, and as of today, they can expect increased helicopter activity in the area of ​​the capital of Bosnia and Herzegovina. 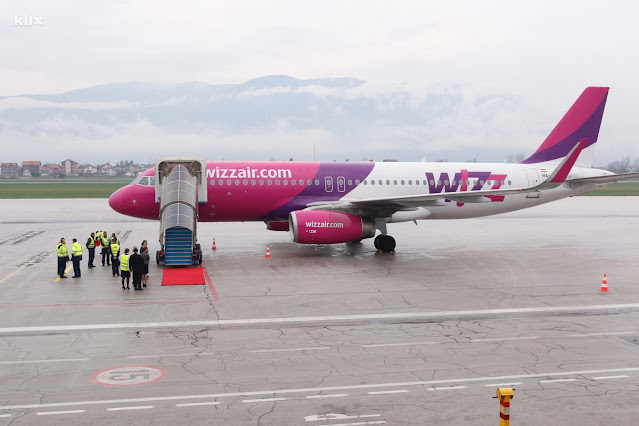