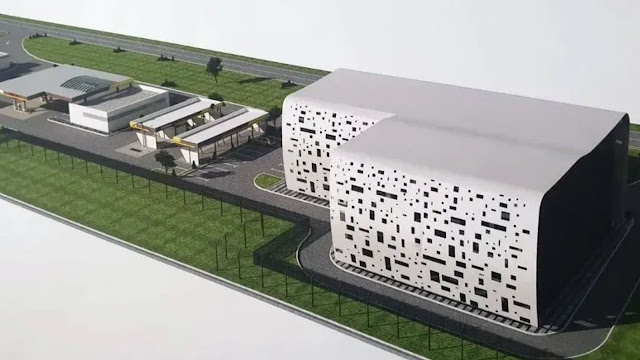 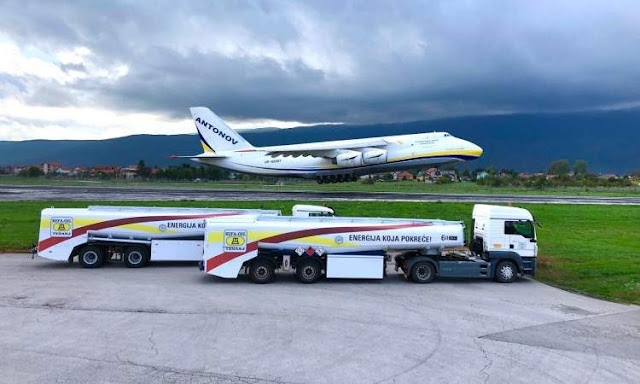 One of the most important private distributors of oil and oil derivatives in Bosnia and Herzegovina, company Hifa Oil in 2017 began to supply jet fuel to airlines operating at Sarajevo International Airport. The year after a cooperation agreement was signed between Hifa Oil and Tuzla International Airport, to provide jet fuel to airlines operating at Tuzla Airport. With this agreement  Hifa Oil has positioned itself as largest distributor of jet fuel in Bosnia and Herzegovina. 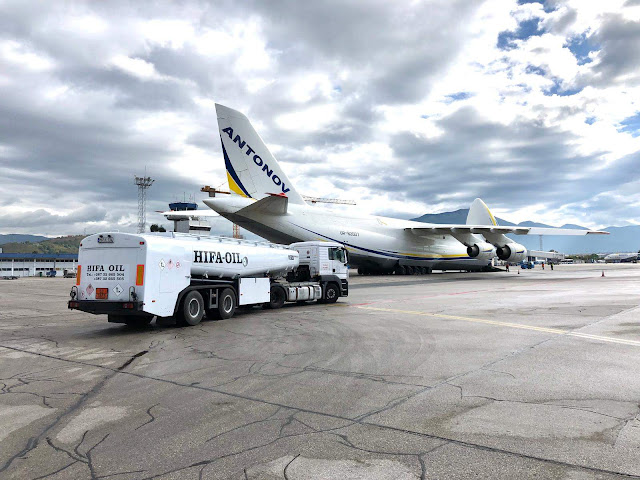 The past year was marked by the COVID-19 virus pandemic, which had a negative impact on the global economy, which resulted in a decline in economic activity in Bosnia and Herzegovina, a collapse in air traffic and several other negative consequences. Hifa Oil has adapted to the new situation by finding solutions through the Strategy of Business in Crisis Situations and Emergencies, and thanks to its financial and human capacities it has focused its resources on returning airlines to Bosnia and Herzegovina by providing jet fuel at very favorable rates.